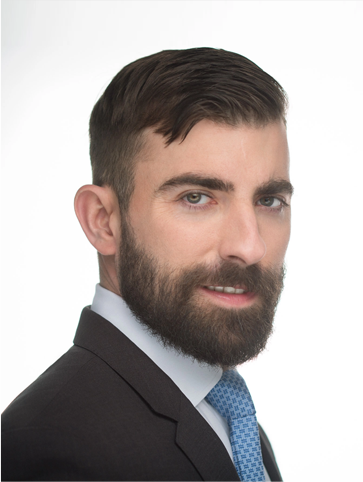 Logan Leslie is the Founder and CEO of Northern Rock. He joined the Army on his 17th birthday and led soldiers in combat as a Ranger qualified Sergeant at the age of 19.

He has over 18 years of military service, with 26 months of experience in Iraq and Afghanistan. Logan continues to serve as a Command Sergeant Major in the National Guard.

Logan has business experience in management consulting, risk analysis, and private equity investing. He holds a Juris Doctor from Harvard Law School, a Master of Business Administration from Harvard Business School, and an A.B. in Economics from Harvard College. 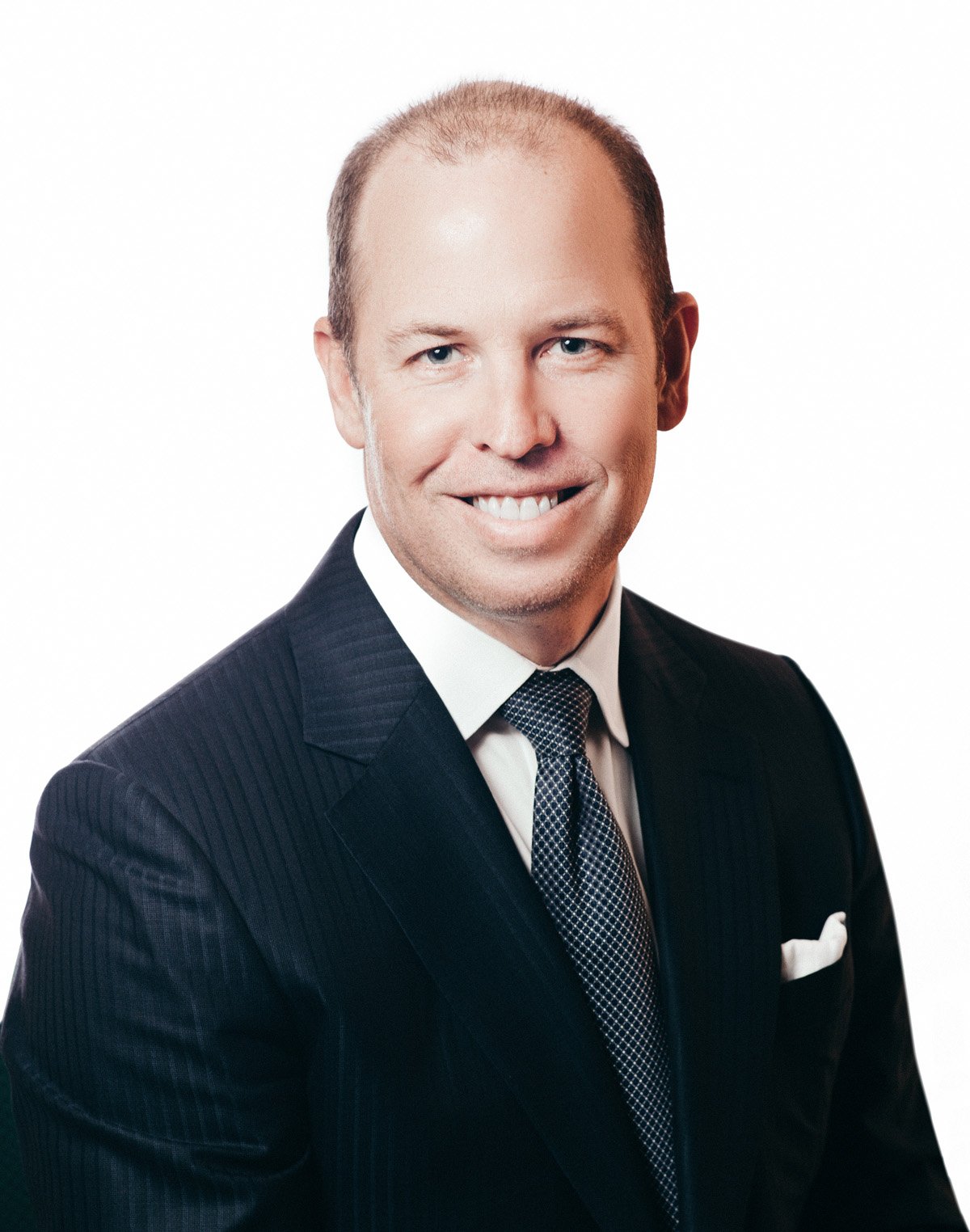 John Fitzgibbons is a Director of Northern Rock. He is the founder, chairman, and CEO of Basin Holdings, and has served as chairman of Integra Group since founding the company in 2004 and taking it public in 2007 for $2.4 billion. In 1993, he co-founded Khanty Mansiysk Oil Corporation and served as its president and CEO until its acquisition by Marathon Oil in 2003 for $385 million.

Mr. Fitzgibbons is chairman of the SUNY Research Foundation and co-chairman of the Cancer Research Institute. He is also a member of the Council on Foreign Relations and a trustee of Milton Academy. He holds a B.A. from Harvard College. 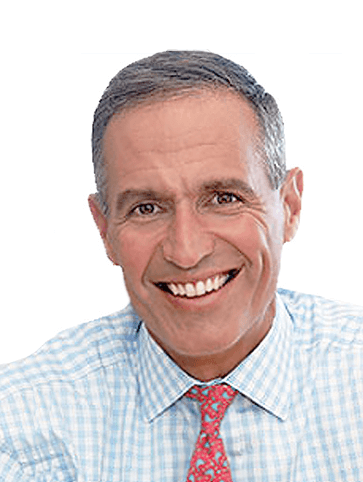 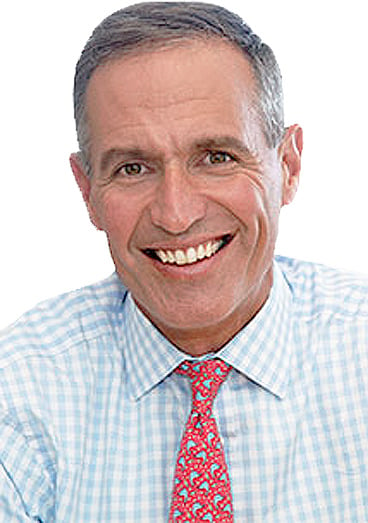 Rich Aube is a Director of Northern Rock. He is the Co-President of a New York based private equity firm with over $6 billion of assets under management. With over 27 years of investment experience, Mr. Aube was the former manager of D.E. Shaw’s North American private equity effort. He is also a former partner with J.P. Morgan Partners, and with the Beacon Group.

Mr. Aube is currently a board director of eight operating companies. He holds a B.A. from Dartmouth College.